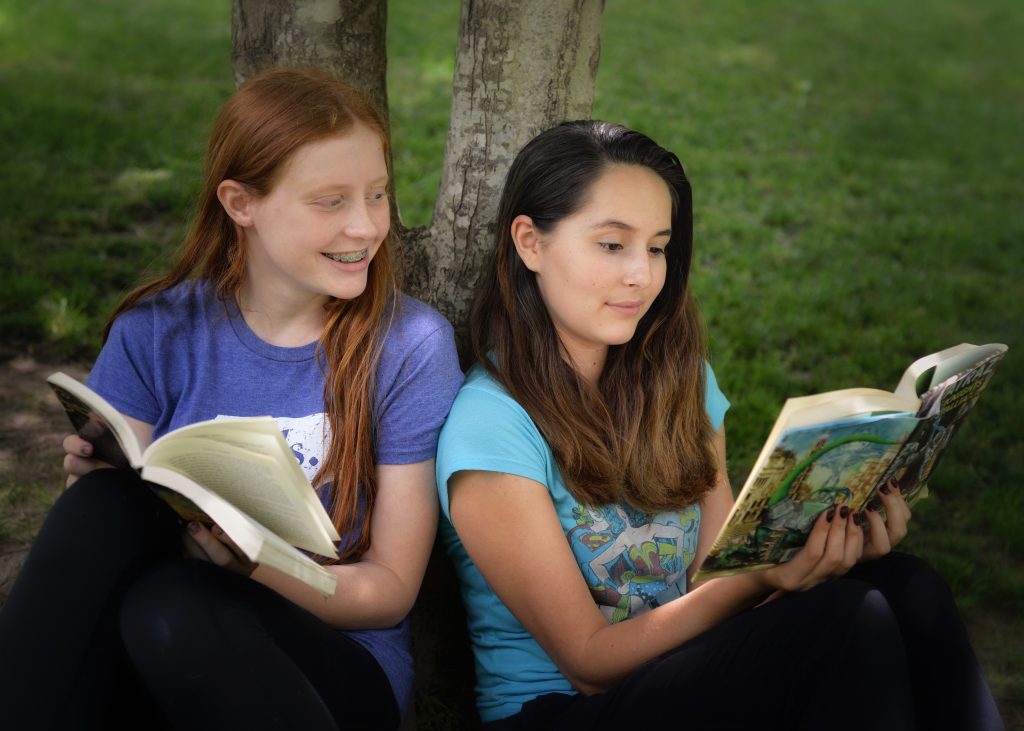 Managing Behavioral Issues in Children Without Escalating Conflict: A Guide for Parents

Children sometimes argue, are aggressive, or act angry or defiant around adults. As they get older, they often learn healthier ways to express themselves and learn to pick their battles through experience, but the in-between phase can feel disruptive to the family dynamic. For pre-teens who struggle with behavioral issues, it doesn’t matter what the topic or scenario is, they can become easily irritated and willing to pick a fight with anyone, often parents or other authority figures. The key to helping children with behavior problems is teaching them how to respond to stressful situations, rather than reacting in the moment.

The guide is meant to be comprehensive, but as such, not every section will be applicable to everyone. Instead, we invite you to click on the links in the table of contents to jump to the sections that most interest you.

What Are Behavioral Issues?

It can be difficult to differentiate between whether your daughter is just stubborn or if they are defiant. The main difference is how long their behavior issues persist. For many teens, acting out is one way that they have learned to cope with stress or perceived lack of attention. While it may seem like your child enjoys making other people frustrated or stressed out, they are often struggling with their own stress and frustration, even if it may come out “sideways.”

Some questions that parents might ask when trying to decide if their child is struggle with behavioral issues are:

What Degree of Behavior Problems are Normal?

There is a developmentally appropriate learning curve for behavior problems. Throwing a tantrum may be inevitable for toddlers who are beginning to expand their vocabulary, but don’t know how to express themselves in others ways. As a middle schooler, throwing a tantrum is a less effective way of getting what one wants. However, it becomes more normal for pre-teens to push boundaries and to want to make their own rules.

As they fight for their independence from parents, some of that tension may be expressed through slammed doors, cursing, or heated arguments. Sometimes these arguments escalate because they can’t find common ground, but the hormonal changes they may be experiencing can contribute to difficulty managing anger. While parent-child conflict is natural in adolescence, frequent anger outbursts can lead to health problems and conduct problems for teens who struggle with self-regulation and responding appropriately to situations that trigger them.

What Are Anger Issues?

Intense feelings of anger may trigger the body’s fight or flight response that lead to anger outbursts. Anger outbursts are a form of communicating one’s needs and once someone de-escalates, they may admit overwhelming feelings make them feel like they lose control of their anger. When children struggle with anger management issues and emotion regulation, their anger may be expressed through tantrums, verbal fights, or physical aggression, or internalized as self destructive behavior.

Anger issues may arise from:

What is Oppositional Defiance Disorder?

Signs of Oppositional Defiance Disorder (ODD) vary depending on what is developmentally appropriate. Oppositional Defiant Disorder is characterized by patterns of hostile, defiant behavior towards parents and other authority figures. It sometimes co-occurs with or is misdiagnosed as ADHD or depression. If your teen’s defiance is unpredictable, explosive, or regularly becomes violent, it may be related to other conduct issues. To fit the diagnosis of Oppositional Defiant Disorder, a person must have exhibited some of the following symptoms for at least six months:

Oppositional Defiance is diagnosed to better help providers understand a pattern of resistance towards authority and ways to build trust in relationships with people in power, such as adults. It is not meant to suggest that your child is troubled or disrespectful, but rather, encourages providers to focus on relationship dynamics not just behavior issues.

Your middle schooler may exhibit behavior issues differently than another child. They may have aggressive outbursts, problems following directions, or a bad attitude in general. No matter the fashion that they exhibit the negative behavior in, you should understand the potential causes of behavior issues. These causes could include any of the following:

You should have a conversation with your child before accusing them of feeling a certain way. Get to the root of the cause before you take action.

The Link Between ADHD and Behavior Issues

Angry outbursts and defiance are not necessarily symptoms of Attention Deficit Hyperactivity Disorder (ADHD), but they may result from problems with impulsivity and attention that children with ADHD struggle with. As many of 40% of children with ADHD are identified due to behavior issues and are also diagnosed with oppositional defiance disorder. It is possible that this number is higher than it should be, as behavioral issues decrease once symptoms of ADHD are managed.

Get Help For Your Daughter Today

When Does Your Teen Need Treatment for Behavior Issues?

While teen angst is relatively normal, it can be difficult for a parent to discern between regular angst and signs of mental health issues, like anger issues or oppositional defiant disorder. Many parents focus on their teen’s behavior as the problems, but the bigger issue is their child’s relationship to problem behaviors and the purpose they serve in their lives. Often, defiance may start off as a way for teens to claim or reclaim control in their lives, but their behavior can quickly become out of control if they feel unheard or misunderstood. If your teen’s behavior issues are leading to school suspension, losing friends, or frequent family fights, they may benefit from treatment for behavior issues to help them work on managing their emotions in healthier ways.

What Doesn’t Work When Talking to Defiant Teens?

How To Talk To Your Daughter When She Becomes Angry

All of our therapists take a person-centered, strengths-based approach to working with young people

Cognitive Behavioral Therapy involves identifying negative beliefs that contribute to feelings of anxiety, discussing how those beliefs have been shaped, and challenging those negative thoughts

All of our therapists take a person-centered, strengths-based approach to working with young people

Cognitive Behavioral Therapy involves identifying negative beliefs that contribute to feelings of anxiety, discussing how those beliefs have been shaped, and challenging those negative thoughts

Asheville Academy helps students with deal with anger outbursts learn how to identify root causes of anger and practice self regulation. Anger is a normal emotion and it is generally healthy to be able to express anger, but it can be associated with behavioral issues, aggression, or defiance if it is not well understood or controlled. Our treatment team works with students to learn how to recognize underlying issues that affect impulsive anger outbursts and to communicate their anger in healthy ways. Rather than using behavioral modification techniques, our empathetic approach is designed to empower young girls to: