Tourettes in Children: Misunderstandings Are Worse than the Disorder 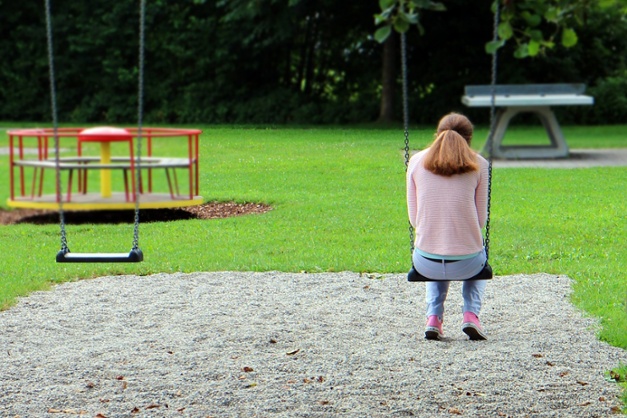 What is Tourette’s syndrome?

According to the National Institute of Neurological Disorders and Stroke, Tourette’s syndrome “is a neurological disorder characterized by repetitive, stereotyped, involuntary movements and vocalizations called tics.” Though the direct cause of Tourette’s is unknown, researchers believe it has to do with issues in neurotransmitters in the brain, which are responsible for communication between nerve cells. It’s often misdiagnosed because tics come and go, making psychiatrists believe it’s psychological, when in actuality it’s neurological.

The stigma against tourettes in children and others

In the article, Michael Chichioco–a high schooler with Tourette’s syndrome–spoke about his struggle with bullying in school. Kids used to try to get him to have outbursts at really inappropriate times, but he said he always tried to remember that they don’t really understand what he’s dealing with. He has the rare form of Tourette’s syndrome called coprolalia, which makes him have uncontrollable outbursts of “bad” words. This is the type of Tourette’s most people associate Tourette’s with–even though it’s rare. Now Chichioco acts as a youth ambassador and tries to bring awareness to others about Tourettes in children and youth.

You can be successful with Tourette’s

Jess Thom, the woman from before, decided she wanted to perform in theater because “it was the only seat in the theater from which she couldn’t be asked to leave.” Her verbal and motor tics made it really difficult for her to go to the movies or places where you’re expected to be quiet and stay still–so she found a way. She has a live show called Backstage in Biscuit Land that’s about her experiences with Tourette’s syndrome.

Thom shows that Tourettes in children and others isn’t the end of moving forward–you just have to learn how to work around it like she did.

Asheville Academy for Girls is here to help

Asheville Academy for Girls is a therapeutic boarding school for young girls, ages 10-14, struggling with depression, ADHD, anxiety, mild Tourette’s in children, and other behavioral or mental issues.

For more information about how Asheville Academy for Girls can help your daughter, call 800-264-8709 today!

Calming the Obsessions and Compulsions: Mindfulness and OCD
Finding Help for Your 10-Year Old Daughter with Anger Issues
Pressure and Release In Action: Asheville Academy for Girls

Why Parents Should Stop Using Time-Outs for Disciplining Youth

Low Self Esteem in Girls: Are Dress Codes Making the Issue Worse?