Technology Overuse: Do We Need to Wait Longer to Give Kids a Phone? 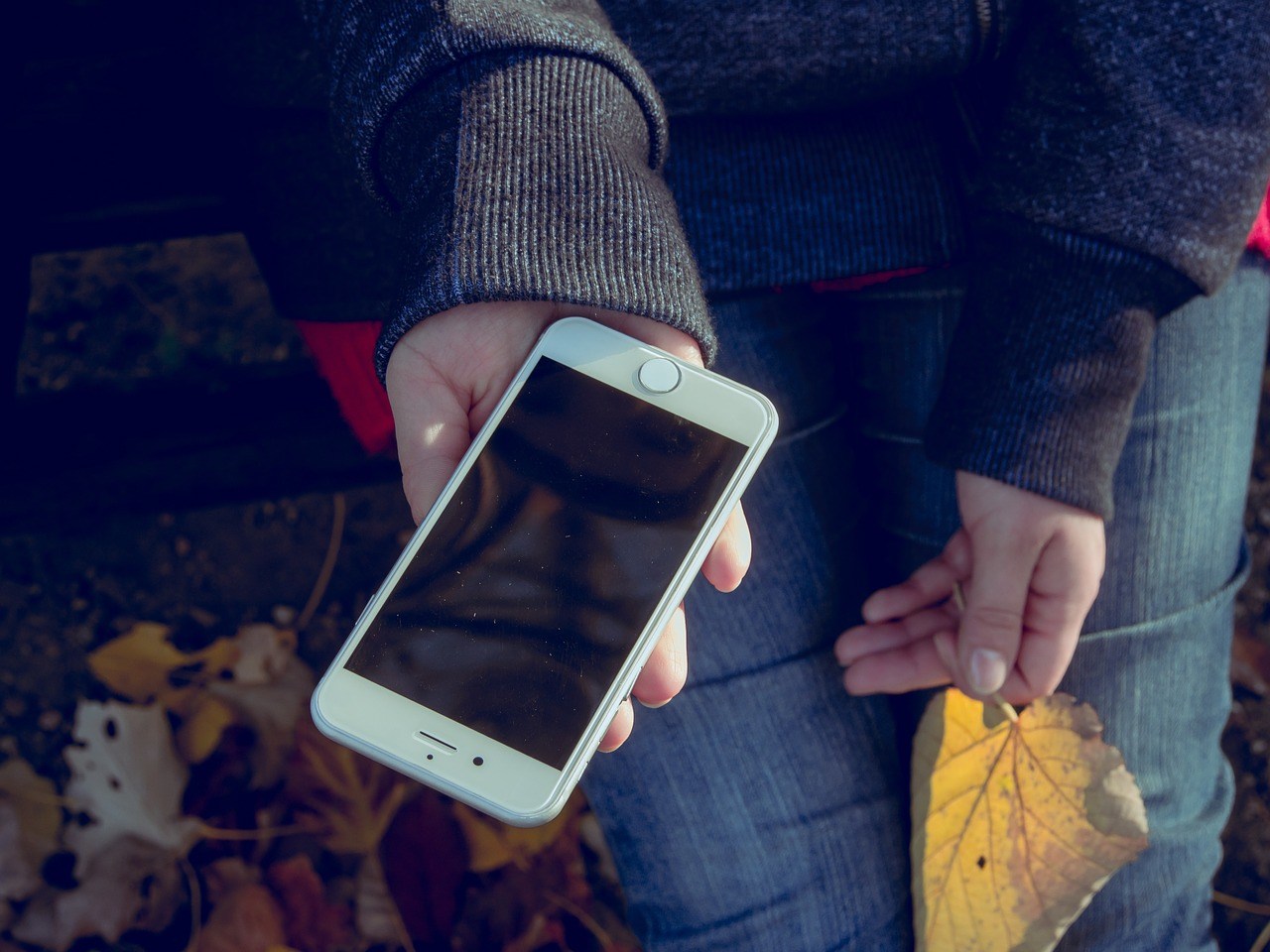 In 2016, Common Sense Media released results of a survey conducted about teen and parent device use. In the results, they revealed that nearly 80 percent of teens check their mobile devices at least once an hour. Honestly, it’s probably much more if you’ve seen a teen with a phone. There’s obviously an important discussion about technology overuse that our society hasn’t had yet.

In other countries, this has yet to be an issues–maybe it’s time to look at their tactics and learn something.

In that same Common Sense Media survey, half of teens reported feeling that they’re addicted to their devices. The fact that parents aren’t the only ones who think their children have an issue with technology overuse means there’s probably a big problem.

When you compare the United States’ device usage in young people to other developed countries, the difference can be astounding.

Learning from other countries about avoiding technology overuse

While there are some countries in which hourly use of devices per day is higher than the US (ex. Japan), there are many that have a much lower number. In a recent CNN article, they used the example of a young girl who moved from Germany to the US. 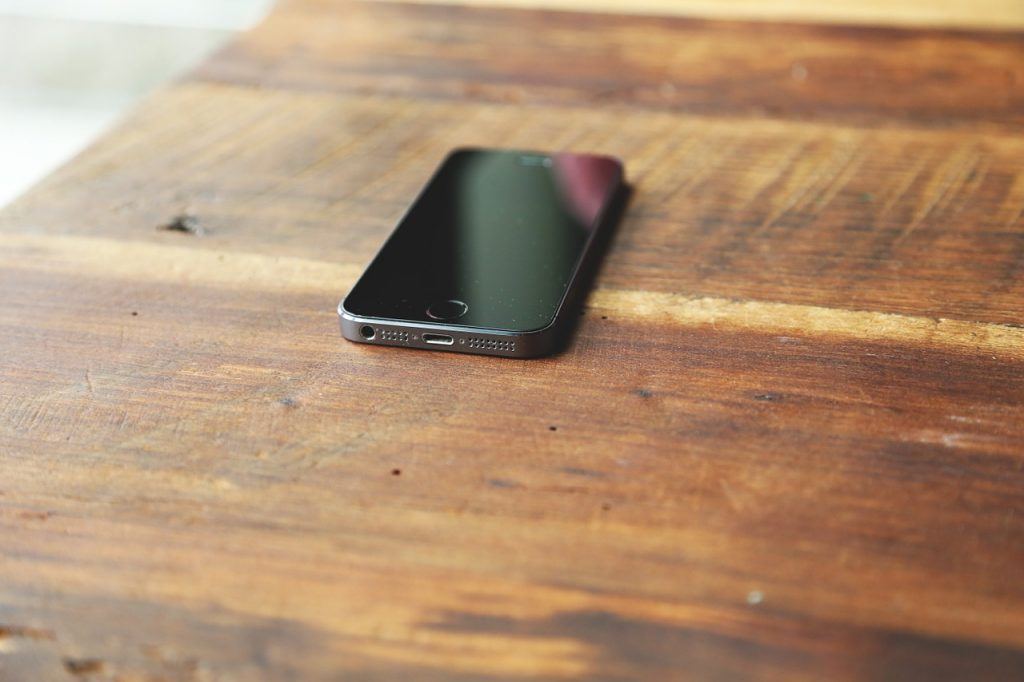 When the girl lived in Germany in third grade, she knew almost no one with a cell phone–especially not a smartphone. When her family moved to the US the next year, the majority of the kids around her had smartphones; actually, she was the only kid in her class without a smartphone.

The difference in the two places was stark. She felt left out because she didn’t have a smartphone like the rest of her peers. Her parents reported that they’ll be getting her a flip phone next year, but it won’t be connected to internet.
Now, this isn’t to say that no child should have a smartphone. It’s becoming clear that it may be beneficial to wait longer to give them one.

Many parents are asking the question: how much is too much?
Honestly, the answer differs from child to child. If your daughter is spending the majority of her time on technology, never socializing or going outside, then it’s probably too much. Studies have shown that teens spend an average of 9 hours a day on some form of media–that’s over a third of their day on technology.
It’s important to put clear limits on technology use for your children in the home. You can start this by creating technology-free zones (the dinner table, for example) and keeping phones outside of rooms at night.

If you believe your daughter is struggling with technology overuse, it’s important to reach out to a professional for further guidance.

Asheville Academy is here for your family

Asheville Academy is a therapeutic boarding school for girls, ages 10-14. Our students commonly struggle with technology overuse, anxiety, depression, ADHD, learning differences, and other behavioral or emotional challenges. We understand that transitioning into middle school can be stressful for the whole family, but Asheville Academy is here to help.

With the help of our licensed therapists, experienced teachers, caring staff, and expertly designed program, our students move closer to a healthier life. We use the best tactics and therapeutic methods in order to help our students thrive at Asheville Academy.

For more information about how we help with technology overuse at Asheville Academy, call 800-264-8709 today.

Technology Addiction Amplifies Effect of Cyberbullying
Cell Phone Use in Teens: An Addiction?
Study Shows Damaging Effects of Social Media Use Early On in Girls

Technology and Smart Phone Addictions: Its Effects on Teens and Their Development
Negative Effects of Screen Time Anxiety More Harmful Than Actual Screen Time
Rate of Diagnosis of ADHD in Girls Could Be Linked to Internet Use 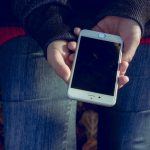 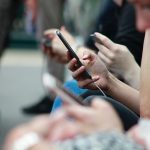 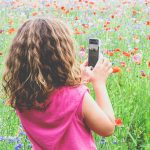