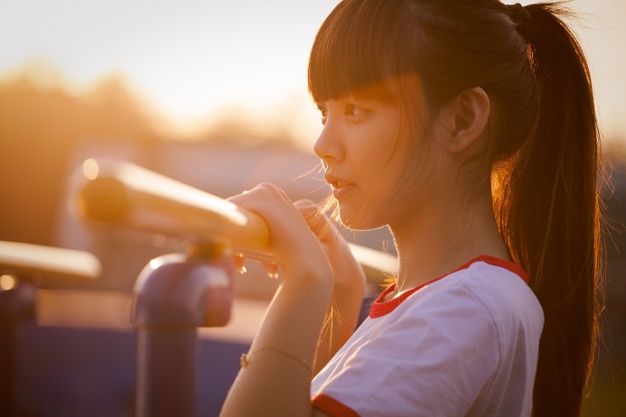 PsychCentral recently published an article outlining new genetic research that links ADHD and anxiety disorders. ADHD and anxiety disorders seem to be similar in genetic makeup, making researchers believe there may be a link between the two. It’s been shown that around 30 percent of those with ADHD also have been diagnosed with an anxiety disorder. Anxiety has a way of increasing and worsening the symptoms of ADHD because it messes with focus–something ADHD already makes difficult.

Connection between ADHD and anxiety explained

Researchers still aren’t completely sure on why ADHD and anxiety have this link–but there are many theories floating around with pieces of research tacked to them. Researchers think ADHD can worsen or even produce anxiety; if someone’s ADHD is making daily life hectic and disorienting, that could easily produce a fair amount of anxiety that could eventually become overwhelming. It’s thought that ADHD cannot create an anxiety disorder, though–but someone with ADHD has a higher chance of developing one.

It’s important to recognize when your child is struggling with ADHD or anxiety in order to help them reach their full potential and overcome their challenges.

Different types of ADHD and anxiety

According to Mayo Clinic, there are three types of ADHD:

According to Mayo Clinic, there are many types of anxiety disorders common to youth: 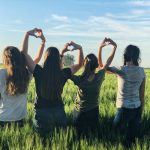 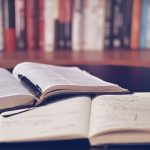 Helping Your Daughter with ADHD Struggling In An Academic Setting 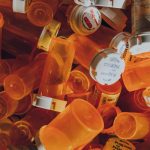 Alternatives to Medication for Young Girls with ADHD 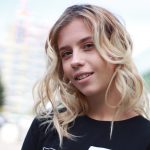