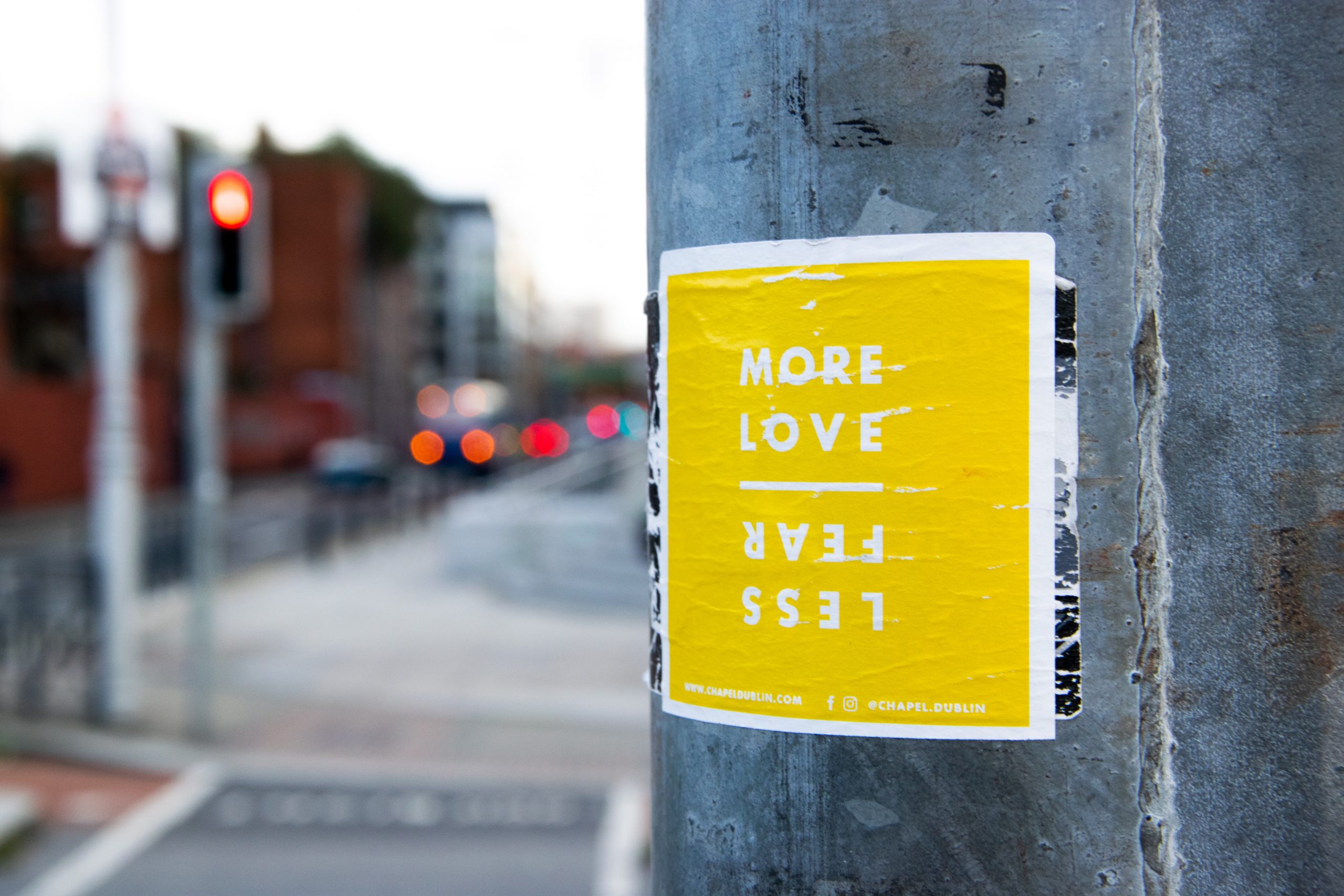 Oppositional Defiance is a relatively common mental health disorder–up to 16% of children and adolescents could qualify for a diagnosis of ODD. Still, many parents struggle to accept that this diagnosis does not lead to a dead end for them child. In fact, it provides many answers about their child’s stubborn behavior and difficulty adjusting to new settings. It is common for parents to question if they weren’t strict enough or if they allowed their daughter to “get her way” too much; however, it is not helpful to overanalyze the diagnosis as a “bad thing.” Boarding schools for girls with behavioral issues, like Asheville Academy, take a holistic perspective to understand how oppositional defiance affects teen’s emotional wellbeing, not just their behavior.

The causes of Oppositional Defiant Disorder remain unknown, however parents of children and adolescents with oppositional defiant disorder often say that their child was far more demanding and rigid at an early age than the child’s siblings.

The Effects of Labeling Behavior

One unintended effect of putting the ODD label on a child, in my experience, is that it makes parents feel like something is intrinsically wrong with their child — and wrong with them as parents. The ODD diagnosis can also cloud the process of figuring out why a child is struggling and how to best address their behavioral issues.

How to Respond When Your Daughter is Described As Oppositionally Defiant

Let go of the negative label. Oppositional Defiance is diagnosed to better help providers understand a pattern of resistance towards authority and ways to build trust in relationships with people in power, such as adults. It is not meant to suggest that your child is troubled or disrespectful, but rather, encourages providers to focus on relationship dynamics not just behavior issues. While the term may feel emotionally heavy, it is not a negative judgment about your child

Look for evidence. What’s happening? At school? At home? Maybe your kid refuses to take direction from adults or has been aggressive toward their classmates. They may act differently depending on the setting and whether they are around people they are familiar with and trust. Children often generalize negative experiences with certain authority figures or peers they’ve been rejected by as they form an understanding of relationships. When parents take a moment to reflect on the situations or triggers that may be contributing to their child’s most concerning behavior, they’re usually able to identify something significant.

Analyze possible underlying issues. Behavior issues are usually related to emotional issues that children have trouble expressing effectively. There are usually legitimate reasons that they may act out in relationships, whether or not they are conscious of them. For example, a parent may realize that their child is at their most oppositional after a really hard day at school. At the core, this child experiences a deep level of anxiety and low self-esteem, and they’ve yet to develop the skills to cope with it. Other reasons may have less to do with a child’s internal experience and more to do with what’s happening around them that they can’t control.

Focus on their strengths. Rather than focusing on behavioral issues, children are more responsive to learning strategies to control their emotions. This approach acknowledges that they are in control of how they respond to stressful situations and feels more empowering. Whatever strategy you decide to employ, the key to success is being creative and treating the child from a positive, compassionate, and strengths-based standpoint.

Asheville Academy for Girls is an accredited Therapeutic Boarding School for middle school girls 10-14. Our students commonly struggle with anxiety, depression, ADHD, learning differences, attachment and other emotional and behavioral issues. Our program is structured to offer academic support, community service opportunities, and recreation which helps girls develop responsibility and healthier habits. This program is focused on emotion regulation and building confidence, communication skills, and social skills that will help students transition back into their home and school life.

We use cookies to ensure that we give you the best experience on our website. If you continue to use this site we will assume that you are happy with it.OkRead more