Playing Pretend May Help with Development in Children

Follows Her to College: Why We Need Treatment for Bullying
Sep 15, 2016
How Language Plays into Depression Symptoms in Teens & Youth
Sep 22, 2016 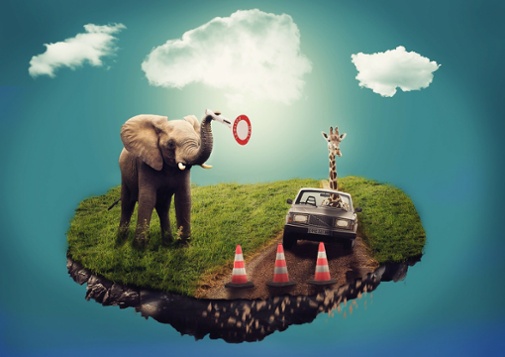 The study was conducted by researchers from Oxford Brookes University and published in The British Psychological Society. The study included 70 children between the ages of 4 to 8 years old.

“A growing body of research is investigating the influence of children engaging in fantasy on their development. We wanted to test whether children who engage in fantasy play are more creative. This is because, theoretically, playing in make-believe worlds requires imagination to conceive of the world differently to its current reality, which is also necessary to think creatively.”

As researchers assumed, children who engaged in more “pretend” play had a higher level of creativity in all tasks.

Why this is important

Creativity is a helpful and fantastic characteristic to have. It helps you think outside the box in tight situations. It helps you work through future problems and obstacles with greater flexibility. For many jobs, it’s almost required. Creativity is something that can be used to inspire healthy development in children–which makes it incredibly important.

While the researchers believe more studies need to be conducted to figure out all the connections and causes of creativity in children, Dr Bunce said, “None the less, these results provide encouraging evidence for parents and teachers who could consider encouraging children to engage in fantasy play as one way to develop their creative thinking skills.”

We’re here to help your family

Asheville Academy is a therapeutic boarding school for young girls, ages 10-14, struggling with anxiety, depression, ADHD, and other behavioral or emotional issues.

For more information about how Asheville Academy helps with development in children, call 800-264-8709 today.

The Show 'Stranger Things' Offers Parenting Tips for Teens
Tylenol Use During Pregnancy Linked to ADHD in Girls & Boys
Ready for Period Talk? Your Guide to Managing the Infamous Discussion

Helicopter Parenting: A Concept That Doesn't Fly
Tylenol Use During Pregnancy Linked to ADHD in Girls & Boys
Ready for Period Talk? Your Guide to Managing the Infamous Discussion 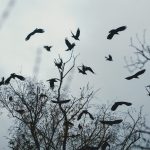 Common Screening Tools for Depression in Kids May Lead to Misdiagnosis

Hands-Off Parenting Styles May Lead To Unhealthy Snacking in Children

Technology Use in Youth: Ten Apps to Promote Youth Development