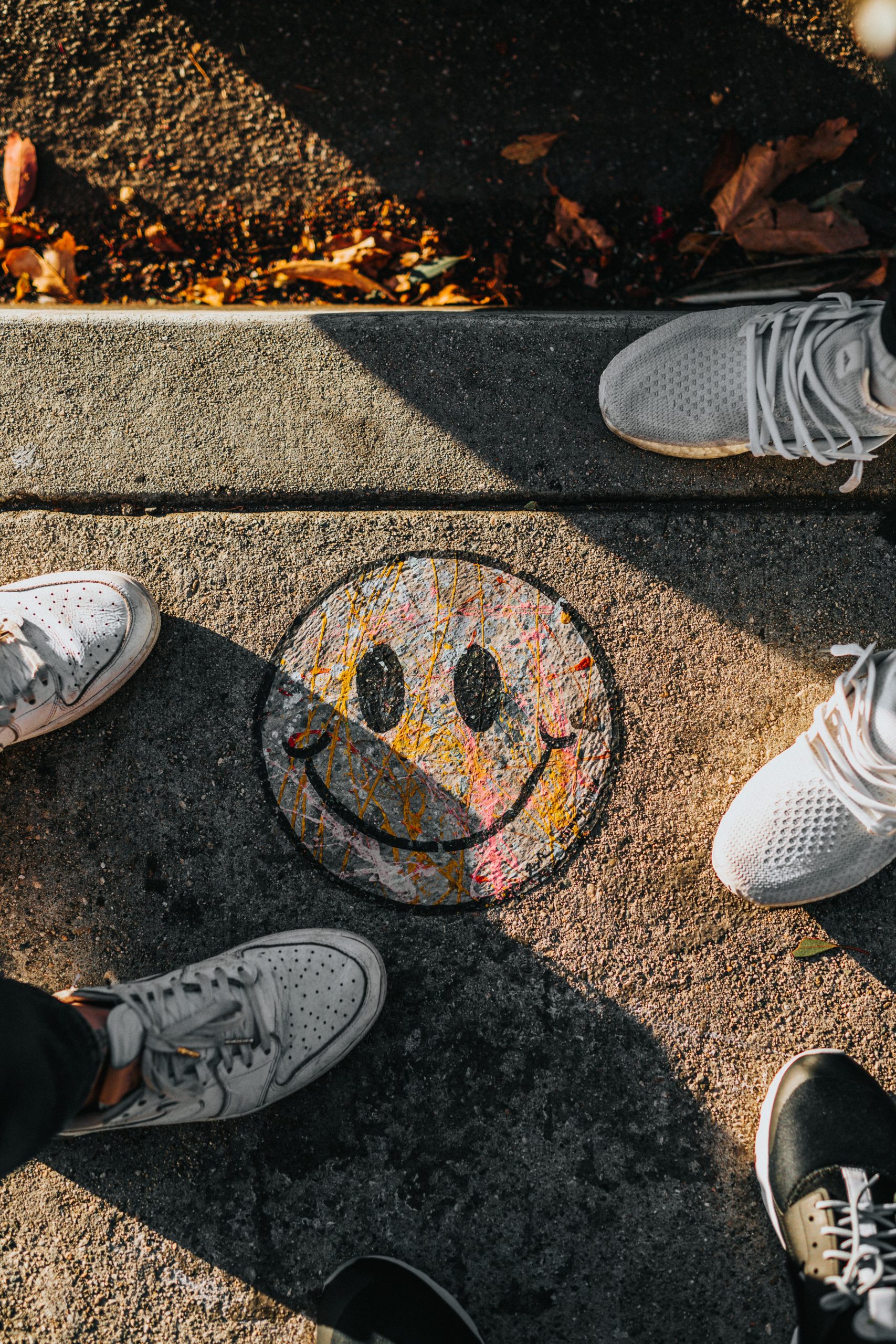 Middle schoolers who have a history of trauma or being bullied are more likely to perceive negative peer interactions as continued bullying. It is important for middle school girls to understand that someone can be insensitive, thoughtless, immature, mean and even aggressive without it being bullying. Social struggles are common among young people without it ever rising to the level of bullying. Knowing how to differentiate between the two can help middle-schoolers successfully navigate healthy relationships, conflict, and rejection.

Even though social struggles and mean girls may be common in middle school, they still feel isolated. The fact that they are common is a reminder that it doesn’t necessarily mean anything is “wrong” with your daughter that she has trouble fitting in and is sometimes excluded.

For most students, middle school is the first time they are expected to make and maintain friendships outside of a single classroom, which can be hard when they don’t have classes with their friends anymore. Social rules become more complex, which can be hard when everyone learns them at a different rate. Middle schoolers also tend to believe that there are universal standards for positive relationships and overlook that relationship styles depend on the person and the context. Access to smartphones and social media adds an extra layer of girl drama that extends beyond school hours.

A combination of these factors make social struggles an issue for most middle school girls, whether or not they have a group of friends.

Middle school is considered peak risk for bullying, as the social hierarchy tends to be divided into two categories: popular and rejected. It may not take much to be considered “popular,” but once someone earns a “rejected” label, it’s harder to make friends with other people who haven’t been rejected. In high school, as teens explore their interests, social groupings are less black-and-white and teens are more likely to find their group based on shared goals and values.

As they begin to take elective courses and courses based on their skills in a certain area, they spend more time with people they have more things in common with. For middle schoolers who are still exploring their interests and who they want to be, they are more likely to be judged by others and to struggle finding others who share similar interests.

While middle schoolers are the most likely to be bullied, they are also the least likely to willingly talk about it as they are worried about sounding like a victim or a “loser.”

Steps to Take if You Think Your Child is Being Bullied

Asheville Academy for Girls is a therapeutic boarding school for girls ages 10-14. Our students commonly struggle with anxiety, depression, ADHD, learning differences, and attachment issues. Many of our students have been bullied in school and struggle with social skills in social groups. We are a relationship-based program that focuses on building meaningful face-to-face connections through teamwork, group therapy, experiential activities, and small classrooms that helps girls heal from the effects of peer pressure.

For more information about bullying in middle school girls, contact us at 800-264-8709. We can help your family today!

We use cookies to ensure that we give you the best experience on our website. If you continue to use this site we will assume that you are happy with it.OkRead more