Kristen Bell and Mental Illness In Teens: Dealing with Anxiety

Using Learning Techniques to Ease Academic Struggles
May 11, 2016
Frowny Face to Smiley Face: Analyzing Emoji Use in Your Struggling Girl
May 19, 2016 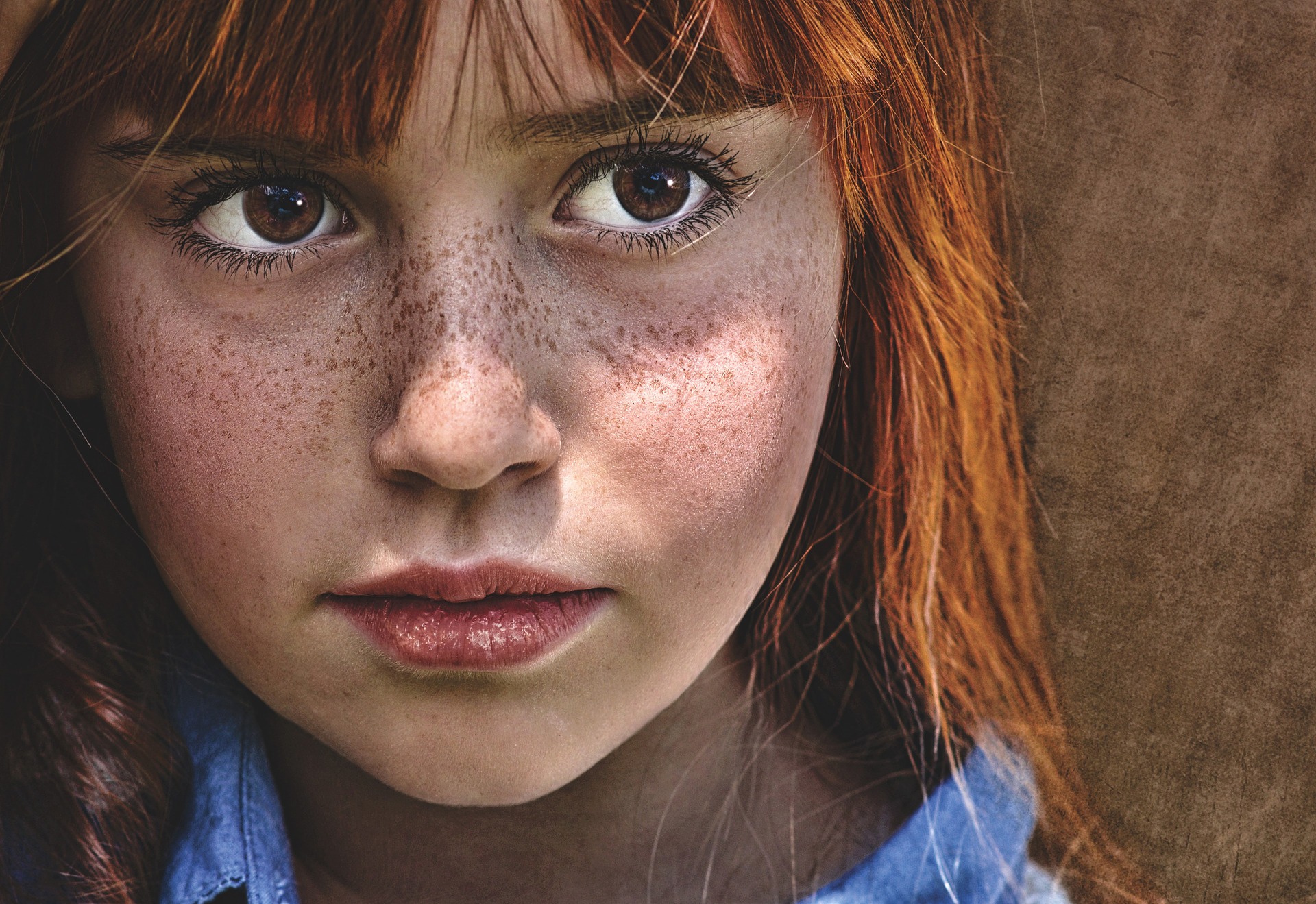 Kristen Bell: “Ana” from Frozen, teen detective from Veronica Mars, and sweet, scheming voice on Gossip Girl. She seems like the epitome of a bubbly, perfect actress with everything she could ever want. But, no one is perfect, including fabulous, successful actresses. Just like 18 percent of the US adult population, Kristen Bell struggles with anxiety. Recently she was interviewed and opened up about living a life with anxiety and taking the correct medication to handle it.

How does this affect public perception?

Kristen Bell has been in a multitude of movies and tv shows, making it nearly impossible for you and your child to have not seen her in something. For an actress as well-known as her to speak out about her challenge with a mental illness and still living a full life, well, it definitely affects society’s view on mental illness in teens and adults.

Mental illness in teens has a prevalence of about 22 percent, and that’s only ones considered a “severe” disorder. Celebrities often act as role models to young people, which allow the celebrities a special amount of power over how young people see certain issues. Kristen Bell standing up and fearlessly opening up about her struggles sends a resonating message of acceptance to other people grappling with mental illness.

Erasing the stigma of mental illness in teens

It’s no secret that there’s a serious stigma against mental illnesses not just in the US, but many places around the world. If you have a mental illness, you’re often seen as “broken.” When role models like Kristen Bell share their stories, the stigma loses a little bit more of its power. The sight of strong, successful actress explaining openly that she has mental issues and it’s okay to need support will motivate other struggling individuals to seek help.

A mental illness doesn’t make someone “broken,” it just means they need to learn to live their life a little differently than others. Only about 1 in 3 people struggling with anxiety get the treatment they so desperately need. This is due to many things, one of them being fear. It’s a fear of being judged and asking for help because of the wrongful label put on those with mental health issues. Some people can deal with their mental health issue alone, but a large, large amount cannot and will continue to battle their illness for a lifetime.

Even one celebrity sharing their story will change the lives of a number of people–even if it’s small–and change the perception of mental illness in teens. Motivating just a few people can lead them to improve their lives and continue on to share their positive experiences.

Asheville Academy is a residential treatment center for girls, ages 10-14, struggling with issues like depression, anxiety, ADHD, and more. We will strive to help your family work through this difficult period and move your daughter towards a healthier future.
For more information about how Asheville Academy can help your daughter, call 800-264-8709 today!

Sarah Jessica Parker Opens up About Teen Mental Health
Is your teen afflicted with FOMO? The fear of missing out and teens
Negative Effects of Screen Time Anxiety More Harmful Than Actual Screen Time 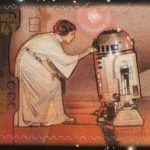 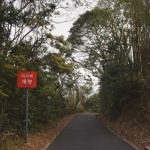 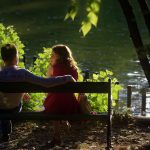 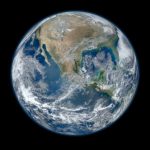 Kate Middleton Speaks Up for Mental Illness in Children