Follows Her to College: Why We Need Treatment for Bullying

Common Screening Tools for Depression in Kids May Lead to Misdiagnosis
Sep 15, 2016
Playing Pretend May Help with Development in Children
Sep 21, 2016 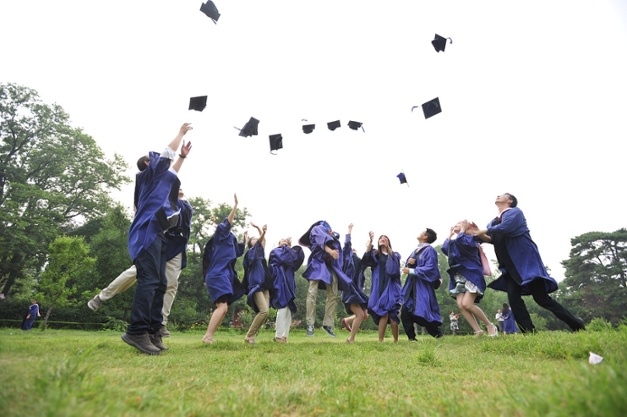 Treatment for bullying victims may need a lot more attention than it’s currently getting. According to a new study, bullying can leave a pretty deep scar even into college—especially on young girls. ScienceDaily recently reported on the details of the new study.

The new study from the University of Illinois included nearly 500 college students. Researchers looked at what effects from bullying might begin to show at this age. They discovered that bullying has the power to cause the same amount of “long-term psychological trauma on girls as severe physical or sexual abuse.” This shows evidence that treatment for bullying is needed into adulthood, not just in adolescence.

Individuals were asked about traumatic experiences they’ve had, which included things like bullying, sexual assault, domestic violence, cyberbullying, and more. These had to be experienced between birth and 17 years old. They were also screened for psychological health and symptoms of PTSD, anxiety, and depression.

Those that had experienced bullying in childhood had many more mental health issues than others, showing that the effects of bullying follow victims into adulthood. So much so, that a bullying experience was the most common predictor of PTSD symptoms in students attending college—this had a greater effect than witnessing other violence or trauma.

Treatment for bullying needed more than ever

In a world where bullying is easier and more widespread than ever, treatment for bullying is necessary for our future generations’ health.

We can help your daughter succeed

Asheville Academy for Girls is a therapeutic boarding school for young girls, ages 10-14, struggling with anxiety, depression, ADHD, bullying, and other behavioral or emotional issues.

For more information about how Asheville Academy for Girls offers treatment for bullying in young girls, call 800-264-8709 today.

Bullying in Teen Girls Can Lead to Future Problematic Behavior
Teen Bullying: Why Some Find It Rewarding
Parenting a Bully: What to do when your daughter is the bully

Parenting a Bully: What to do when your daughter is the bully
Normal Social Struggles vs Bullying in Middle School
A Cinderella Story: Celebrities who underwent bullying in school

Effects of Anxiety in Childhood will show up later in life, new study finds

A Cinderella Story: Celebrities who underwent bullying in school

Is Your Daughter Dealing With Mean Girls? Breaking The Pattern Of Girls Bullying Other Girls