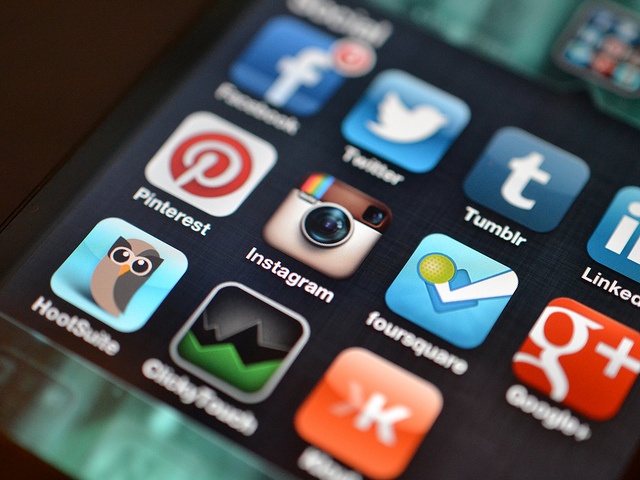 Social media has become the new medium for teenage angst. On Facebook, teens share posts complaining about their lives, blaming school and their parents for all their problems. On top of that, in today’s selfie culture, teens see heavily photoshopped and filtered images that lower their self esteem.

Winslet is not wrong to be worried about social media and self esteem. According to a study conducted by the University of Gothenburg in Sweden, a link exists between negative self esteem and Facebook usage. The study found that women who use social media are apt to be less happy and content with their lives.

Why use social media?

Another study conducted by scientists at Edinburgh Napier University found that 12 percent of users studied said Facebook made them anxious. On top of that, many said that they felt pressure to post inventive status updates and felt guilty to reject friend requests. Why should young people feel stress just because of something as trivial as social media? The answer lies in the importance of social media to young people. Social interactions nowadays are pretty much limited to social media. Cutting off social media would be like cutting off a teen’s social circle.

Tips to help improve self esteem

It may be nearly impossible to separate your teen from social media, but there are ways you can help lessen the negative association between social media and self esteem. These include:

Asheville Academy for Girls can help

Low Self Esteem in Girls: Are Dress Codes Making the Issue Worse?
7 Tips to Help Your Girl Through Puberty
Ready for Period Talk? Your Guide to Managing the Infamous Discussion

A Cinderella Story: Celebrities who underwent bullying in school

Five Ways to Help Your Teen with Social Media Anxiety