Integrating Mental Health Education in Therapeutic School Curriculum
Nov 15, 2019
My Daughter Refuses to Clean Her Room: Is She Depressed (or Defiant)?
Dec 02, 2019 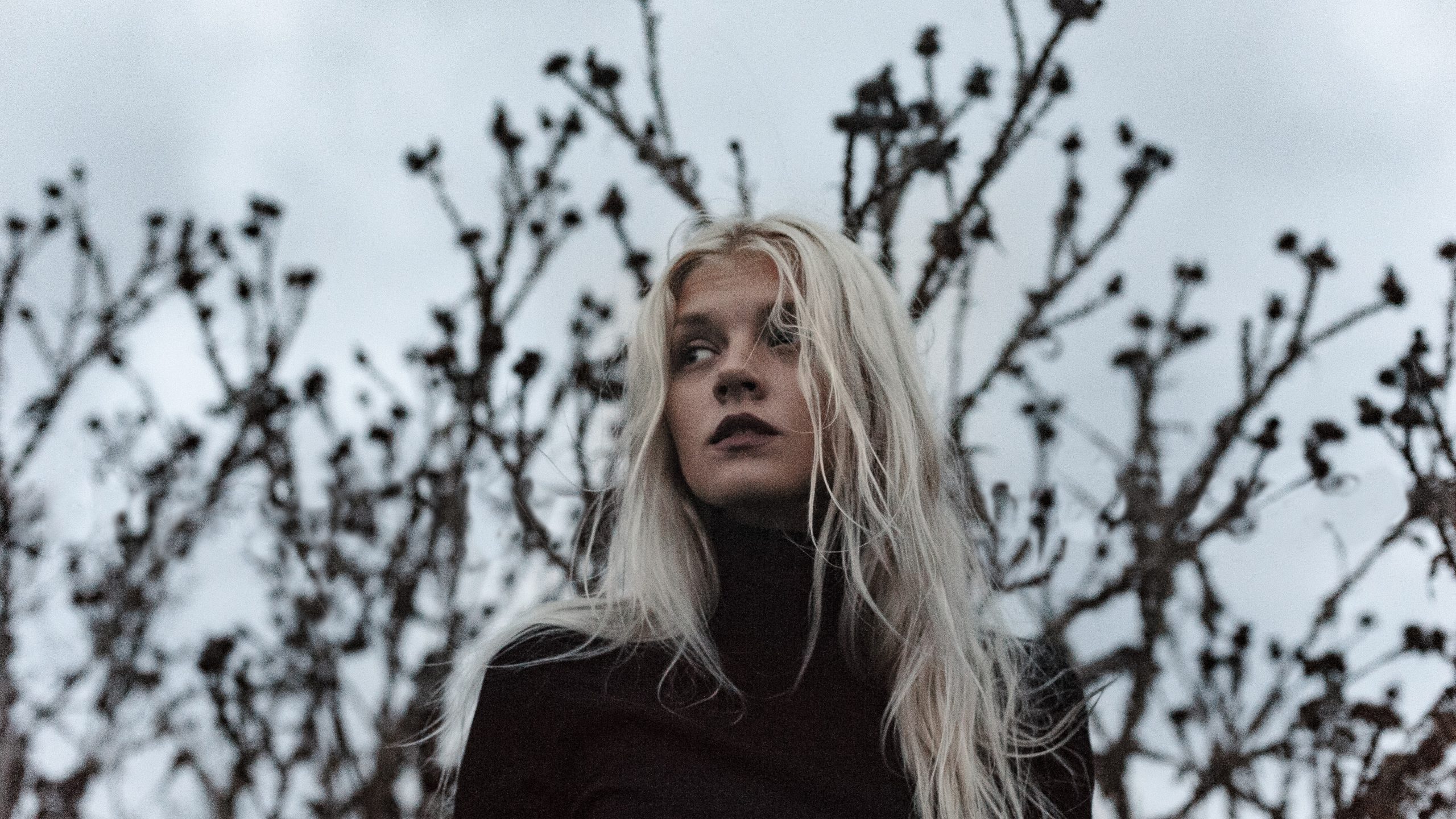 Girls are nearly twice as likely as boys to be diagnosed with depression. Some psychologists have suggested that girls may just be more likely to express emotions with other people, which makes it easier to identify signs of depression. However, a recent study suggests that boys may just be better at managing levels of stress due to the role of testosterone in the brain’s reward system.

In this study, conducted by Michigan State University, researchers found a single circuit in mice that activates during stress and is controlled by testosterone. The results focus on the activity between neurons in the ventral hippocampus, which become active under stress and emotion, and their activation of nucleus accumbens neurons, critical players in reward and motivation.

In a different study conducted by Yale University, researchers found that the female hormone, estrogen, amplifies stress responses in the prefrontal cortex, another area of the brain responsible for decision making. In the absence of stress, both males and females performed a short-term memory task equally well. Their results were also similar when exposed to high levels of stress. However, females were more sensitive to the effects of low levels of stress, which suggests they may be more vulnerable to depression.

Other Factors Contributing to Depression in Girls:

Asheville Academy for Girls is a therapeutic boarding school for girls ages 10-14 who struggle with learning, behavioral, and emotional issues. This program is social, emotional, and academically focused in order to empower girls to move forward and transition smoothly back into their home and school life. Students gain a greater sense of confidence, ability to manage emotions, and the skills to communicate effectively. We can help your family today!

The Truth About Depression in Girls
Back Into Reality: Four Tips for Inspiring Mindfulness in Teens
The Real Walking Dead: Sleep Deprivation in Teens

Kate Middleton Speaks Up for Mental Illness in Children
Teen Depression: The Rate Is Higher in Girls
Sarah Jessica Parker Opens up About Teen Mental Health