Beyond “Terrible Two’s: When Your Tween Daughter is Throwing Temper Tantrums

Easing the Emotions: Getting Help For An Emotionally Unstable Daughter
Jun 19, 2019
4 Ways to Role Model Self Esteem for Your Daughter
Jul 10, 2019 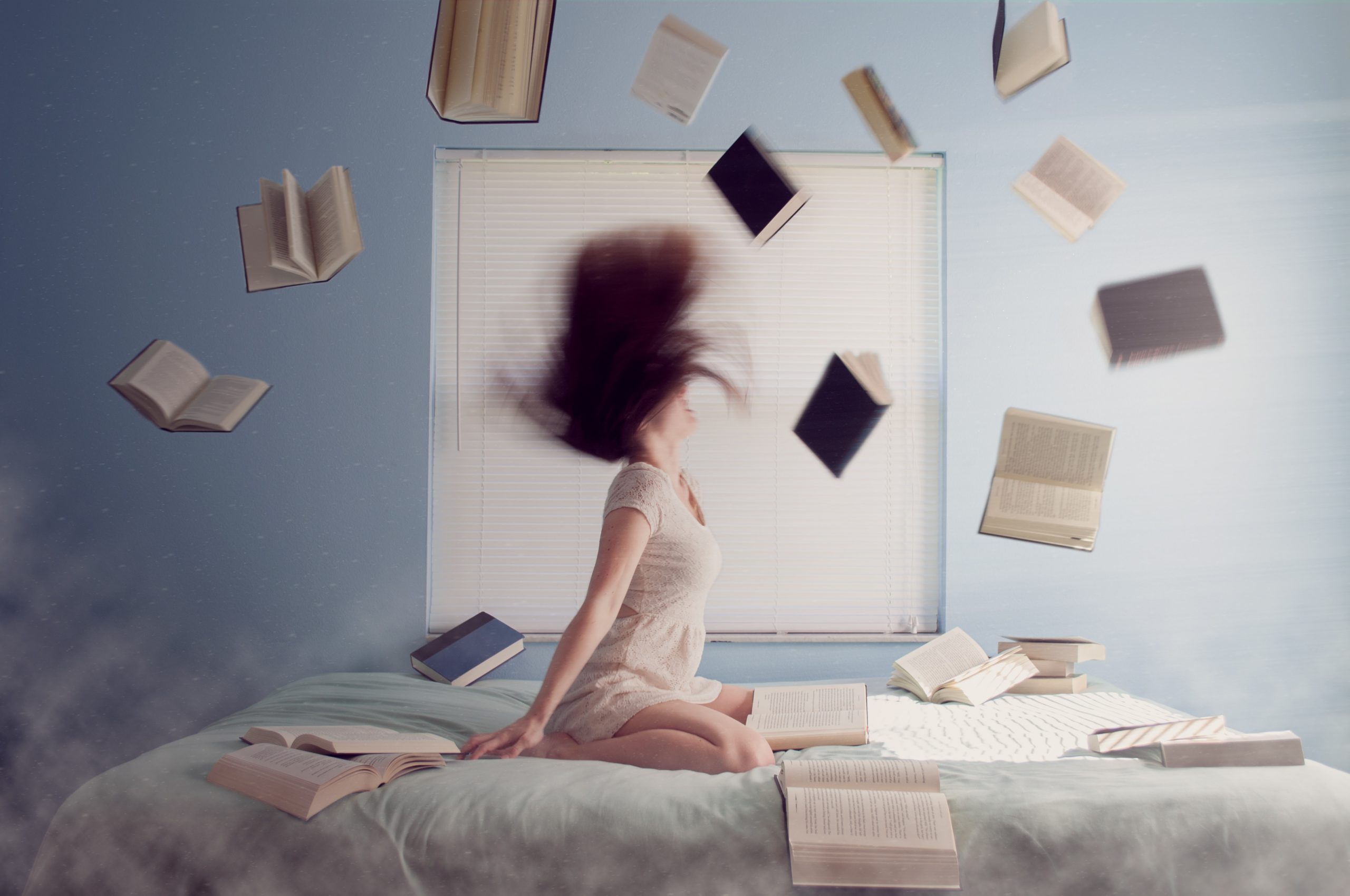 Young children throw temper tantrums before they have the ability to communicate what they’re feeling when they lack the emotional intelligence to understand and meet their own needs. Temper tantrums can look like emotional meltdowns or aggressive outbursts. If your middle school aged daughter is throwing temper tantrums, it’s not because she’s not mature enough to have grown out of them, she just may still be struggling to manage her emotions appropriately. Although they can become more destructive in adolescence due to the power imbalance, the needs they meet are the same.

What Purpose Do Tantrums Serve?

If your middle school aged daughter is throwing temper tantrums, this may be associated with anger management issues. While they may come across as acts of defiance or childishness, they are often not intended to be displayed as acts of rage. Tantrums usually occur following small arguments or seem out of the blue. They are often an inappropriate response to a situation and escalate easily. Younger kids tend to throw tantrums when their basic needs (hunger, sleep, attention) aren’t met, while older children may have more complex unmet needs on top of basic ones.

Regardless of why they are occurring, these tips may be helpful when trying to help them calm down enough to talk about what is going on. Working with your daughter is more effective than working against her reactivity.

Many temper tantrums are nonverbal. Either they are overwhelmed by whatever emotions they are feeling and are struggling to understand what triggered it or they feel misunderstood and unheard and know that you are more likely to acknowledge their distress by throwing a tantrum. It is harder to reason with her if it might escalate, but rephrasing her complaints or using person-centered language that “I hear you’re feeling…” or “it sounds like” encourages her to take control of the situation. She will either feel validated or stop you to clarify what she’s actually feeling.

Instead of resorting to consequences, by recognizing that there may be underlying issues contributing to expressing emotions reactively, let your daughter know that you are there to talk about how she’s feeling, but that you won’t engage with her tantrums. Take some distance from the situation instead of doing everything in your power to calm her down. By responding to her distress, it may perpetuate the behavior as she is getting the attention she may not know she needs.

Help her find other coping skills.

Anger is a secondary emotion that is more easily expressed than other overwhelming emotions, such as sadness or shame, because it can be directed outwards. Like primary emotions, anger can be managed by becoming more aware of what triggers it and finding ways to slow down and take a step back in the moment. Physical exercise is a really powerful outlet for anger and low self-confidence in teenage girls.

How Asheville Academy Can Help

Asheville Academy is a therapeutic boarding school for middle school girls, ages 10-14 struggling with mental health issues and learning how to regulate their emotions, for example, by throwing tantrums.  Anger is a normal emotion and it is generally healthy to be able to express anger, but it can be associated with tantrums, aggression, or defiance if it is not well understood or controlled. Our treatment team works with students to learn how to recognize underlying issues that affect tantrums and to communicate their anger in healthy ways. Our staff build close connections with students and apply individualized strategies to help de-escalate students in crisis and offer emotional support. Students learn how to regulate their anger by adopting healthy coping skills through art therapy, recreation activities, and equine-assisted therapy.

For more information about tantrums in middle school girls, call 800-264-8709. We can help your family today!

What causes behavior issues in middle schoolers?
'Inside Out' Paints Vivid Picture of the Adolescent Mind
Helping Your Daughter Through a Panic Attack 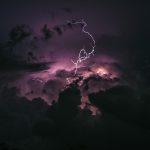 Finding Help for Your 10-Year Old Daughter with Anger Issues 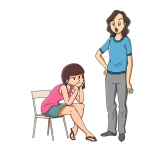 Managing a Melodramatic Middle-Schooler: What To Do? 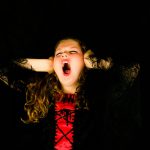 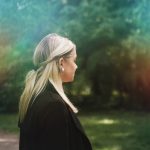 How to Help with Anger Management in Children