How to Help with Anger Management in Children
Jun 17, 2015
Recognizing Teens and Anxiety Issues Early
Jun 17, 2015 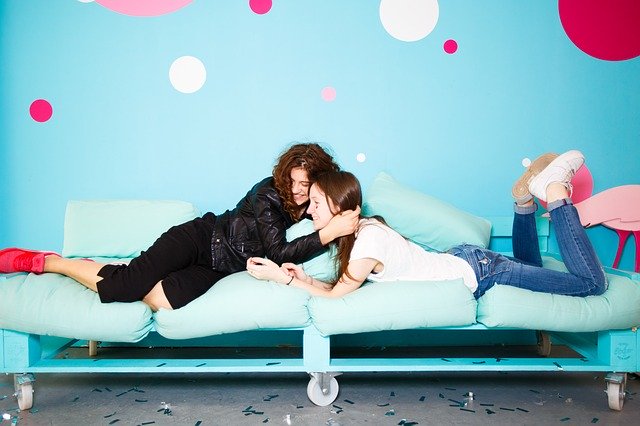 A leading perpetuate of the increasing lack of respect for authority lies in the spoiling of children. From a young age, regardless of class or materialistic gifts, children are getting more of their demands met by parents. Out of fear of infringing on a child’s autonomy and development, parents are giving their children more freedom to make decisions long before they are capable of thinking logically and not impulsively.

Less empathy for others

Another study by American researchers found that amongst 14,000 college students, there was a 40 percent decrease in empathy over the past 30 years. Adolescents have not been taught to be concerned with others, it is a “me, myself, and I” generation.

“Whereas previous generations misbehaved as a rebellion against authorities, part of today’s youths are so caught up in their own self-centeredness that no authorities exist in their minds,” said Sven Mørch, psychology professor at the University of Copenhagen.

To make matters worse, media portrays disrespectful teenagers as cool, someone to emulate. If you have ever watched MTV’s “My Super Sweet Sixteen,” you’ll understand this completely. It is a show where girls who feel entitled and in control put together a lavish birthday party paid for by their parents, who in most cases have very little authority over their own daughter. In the media, teens that show disrespect and indifference toward others get rewarded. Adolescent girls look up to that and emulate those same behaviors.

Addressing a lack of respect for authority

Asheville Academy works with female adolescents, ages 10-14 years old, to help their personal, academic and social development. Through our residential program, we address the negative emotions and behaviors holding them back. By getting each girl’s buy in and building personal relationships with the girl and family, we help promote lasting changes.

Through individual and group sessions, girls also learn better ways of expressing their emotions. Their feelings of unfairness and strictness might be valid and need to be addressed. Instead of resulting in disobedience, your daughter can learn to verbally express her frustration in a healthy, productive way.

Boarding School for Troubled Girls lack of respect relationships
0 like 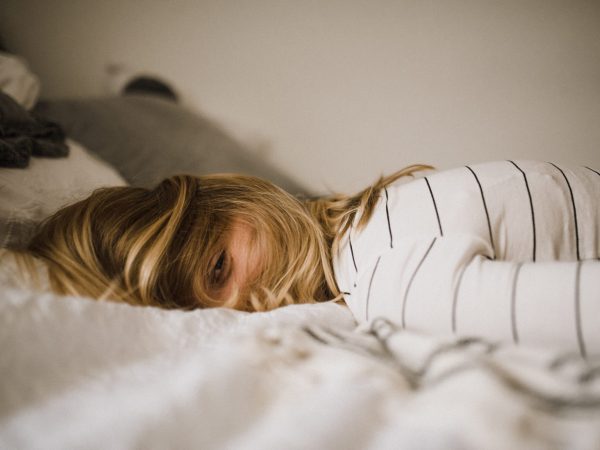 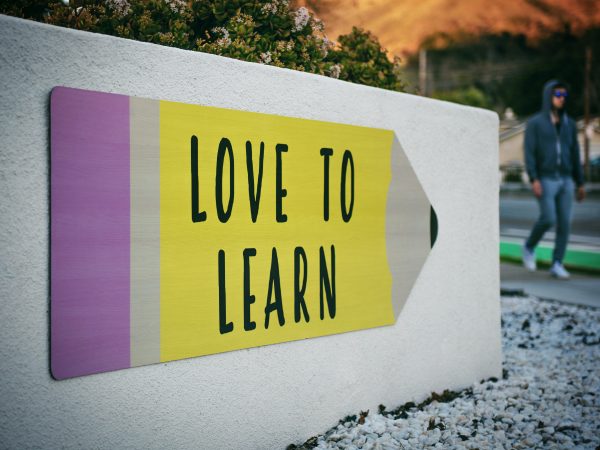 How to Positively Reinforce School Participation

Dealing with a Disruptive Daughter? Creating Clear Consequences
Why Does My Daughter Get So Angry When I Try To Speak With Her?
When Individual Counseling Doesn’t Work: Effective Treatment for Emotionally Disturbed Girls 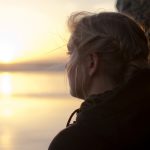 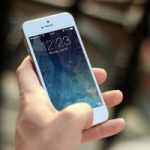